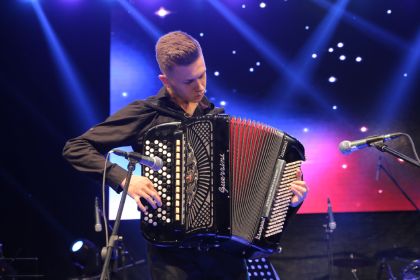 The First Accordion of Serbia

The International Festival ‘The First Accordion of Serbia’ is a cultural and entertainment competitive event, which has been taking place since 1962. From 1962, until today, thousands of competitors have attended this festival, which is recognized in the country and the world. Many winners of this competition are eminent experts, professors at academies nowadays, heads of large orchestras and accordion masters.

Pre-qualification competitions are taking place in several cities in Serbia as well as abroad in the period from the beginning of May to the end of June, and the final event is in mid-August on the summer stage ‘Vrelo’. The finals last for two days, and the competition part takes place in the morning. In the evening, there is a show part of the event, which includes performances by the best-ranked accordionists by category, the announcement of winners and concerts of famous folk music performers.

Other events in Sokobanja 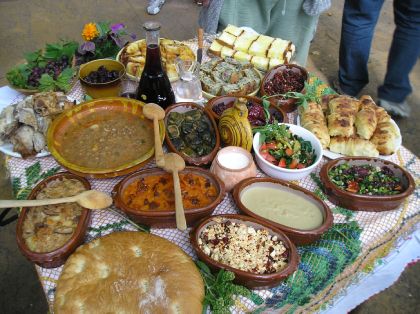 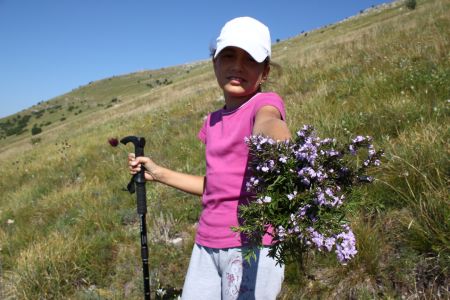 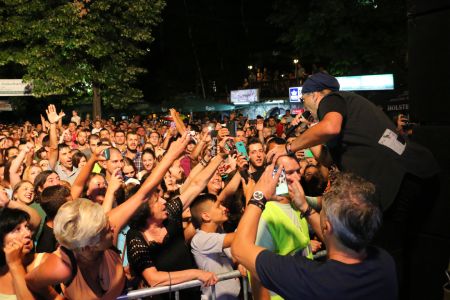 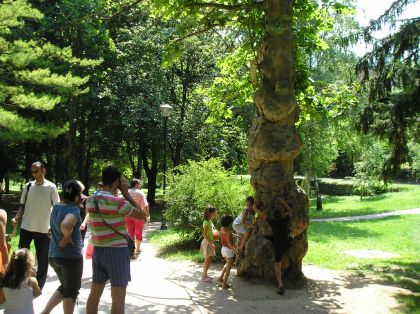 The Marathon of Wishes 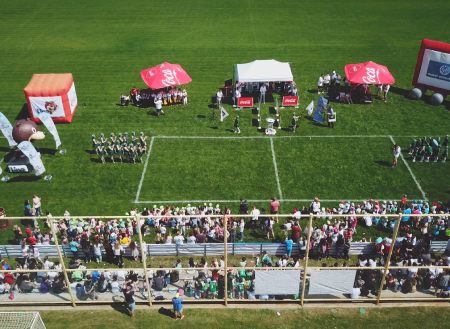