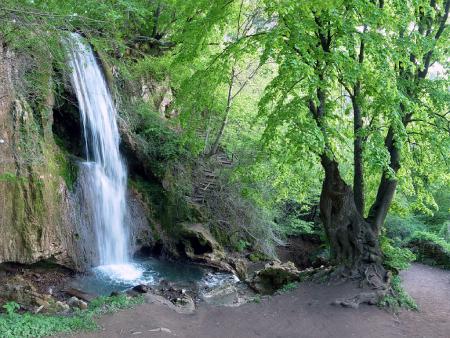 The waterfall Ripaljka is near the picnic area ‘Grudno’ on the mountain Ozren. It is the first natural monument in Serbia, which was put under state protection in 1949. The waterfall originates on the river Gradasnica and is one of the highest in Serbia.

It consists of 11 sections, with a total height of about 40 m. The height of the highest section is 11 m, below which is a section 5 m high, while the others are smaller and range from 0.5 to 2 m. It was named after the local expression ‘ripati’ which means to jump. In the Sokobanja area, it is not said that water jumps – but ‘bounces’.

The waterfall has the most water in the spring after the snow and ice melt, and the least during the summer months, especially if there is a drought. There is a picnic area with benches and tables for rest and a place for a barbecue above the waterfall.

Other must-see locations in Sokobanja 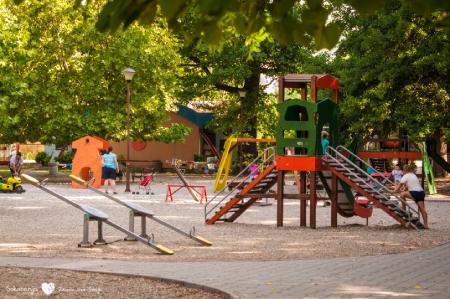 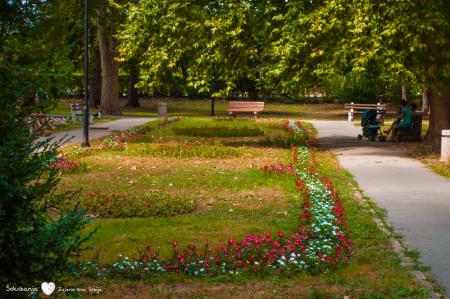 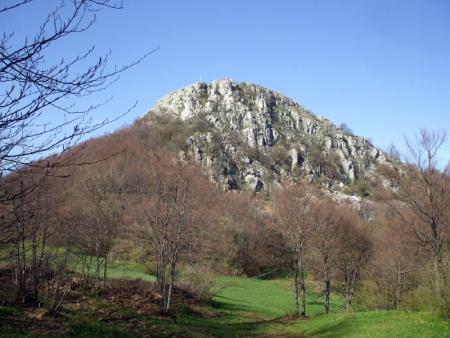 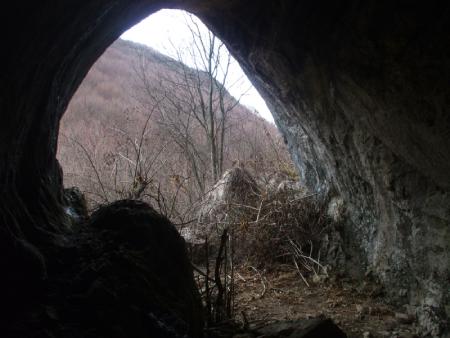