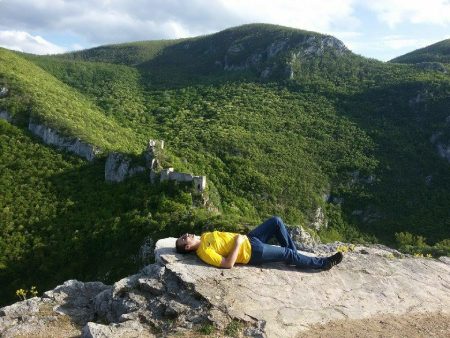 The medieval town of Sokograd was built at the end of the 13th and the beginning of the 14th century on the foundations of a Roman fortress. This fortress dates from the period of the 4th – 6th century. The data also shows that the fortification existed in the time of Stefan Nemanja, at the time of the banishment of Bogumil, when it was destroyed for the first time.

The town is later mentioned in the biography of the despot (ruler) Stefan Lazarevic. The town of Sokograd was destroyed in 1413, during fights for the Turkish throne between Bayezid’s son Sultan Musa Chelebi and the outlaw Hamuz Bey. The town is located 2 km southeast of the centre of Sokobanja, on the rock above the canyon of the river Moravica. 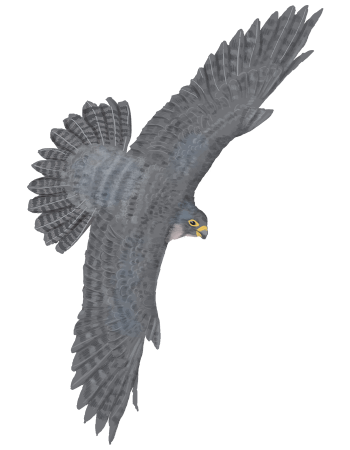 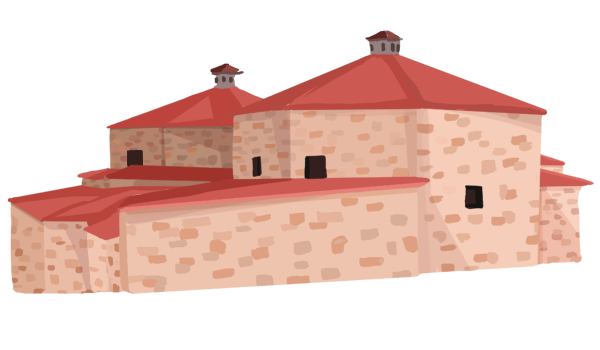 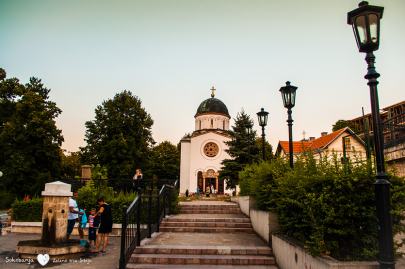 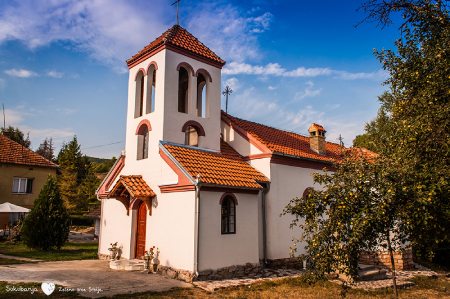 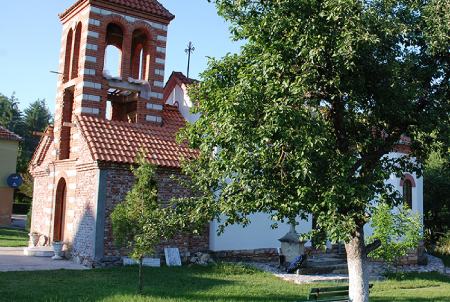 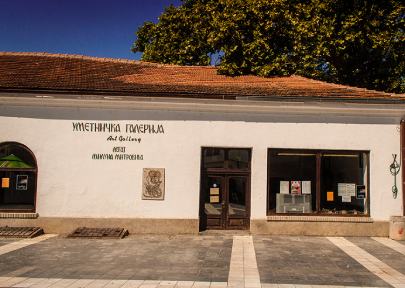 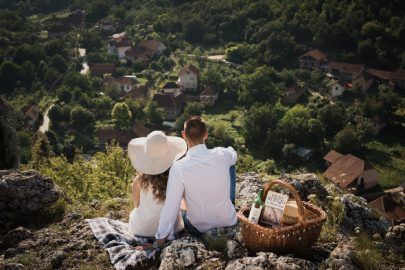 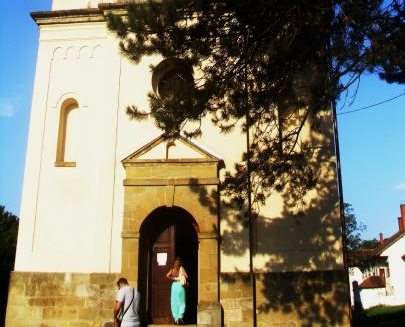 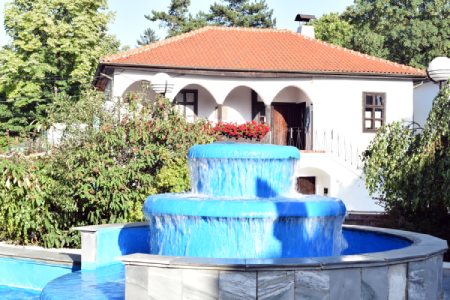 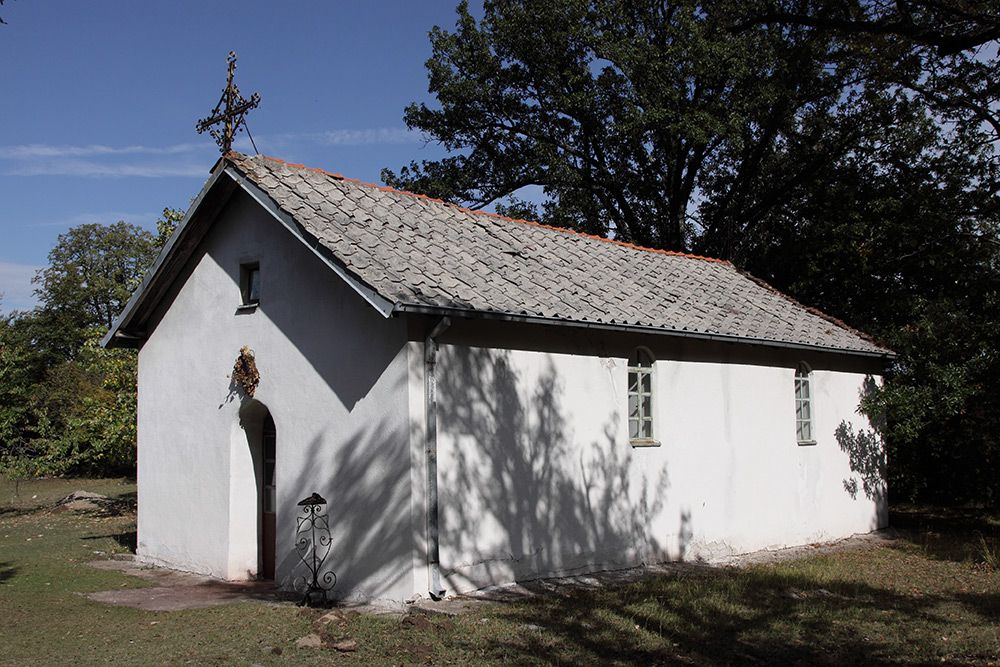 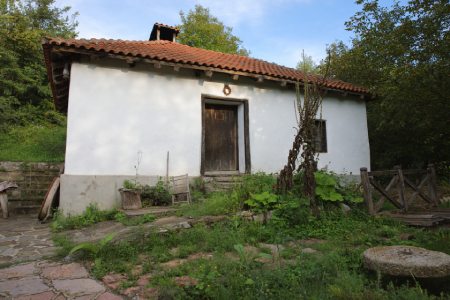 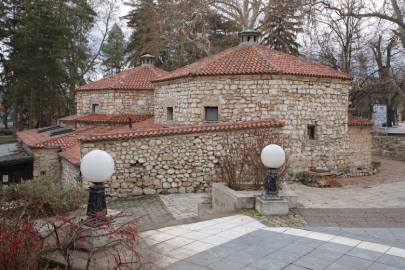 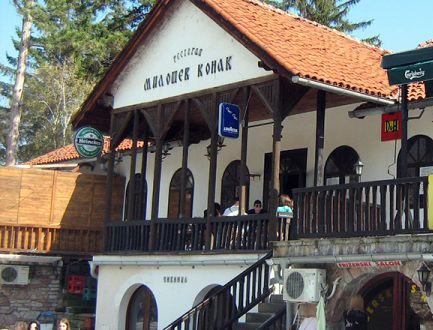